It’s been quite a week on social media. Personal and sectarian abuse now the go to default as the fall out from the ‘dossier’ goes into overdrive. There was never any doubt that the dossier would be rubbished, the usual default paid up members of the media have been quick and on point to try to set the narrative ‘it’s Rangers and it’s rubbish’.

The facts are Rangers could have produced an email of Doncaster saying ‘Fuck you huns’ and still it would have been our fault.

Only this morning the stupidity of Chris Sutton was shown up when pictures of a previous article was produced online showing him going after Doncaster. Moving a Rangers game produced a 600 word rant in demanding Doncaster was removed from office, Rangers producing evidence of serious governance failings and its all our fault as usual. Not to mention his horrendous dealings with a female Rangers fan on twitter where he quoted her and set his followers on her just for asking a simple question.

Nothing but a paid up mouthpiece who has proven just how two faced he is . But we knew that anyway

Football fans everywhere have been shouting this SPFL / SFA have been corrupt for years and demanding the removal of various figureheads. But somehow because Rangers have raised some issues it’s become an issue where it’s those ‘stupid huns’ causing bother again. 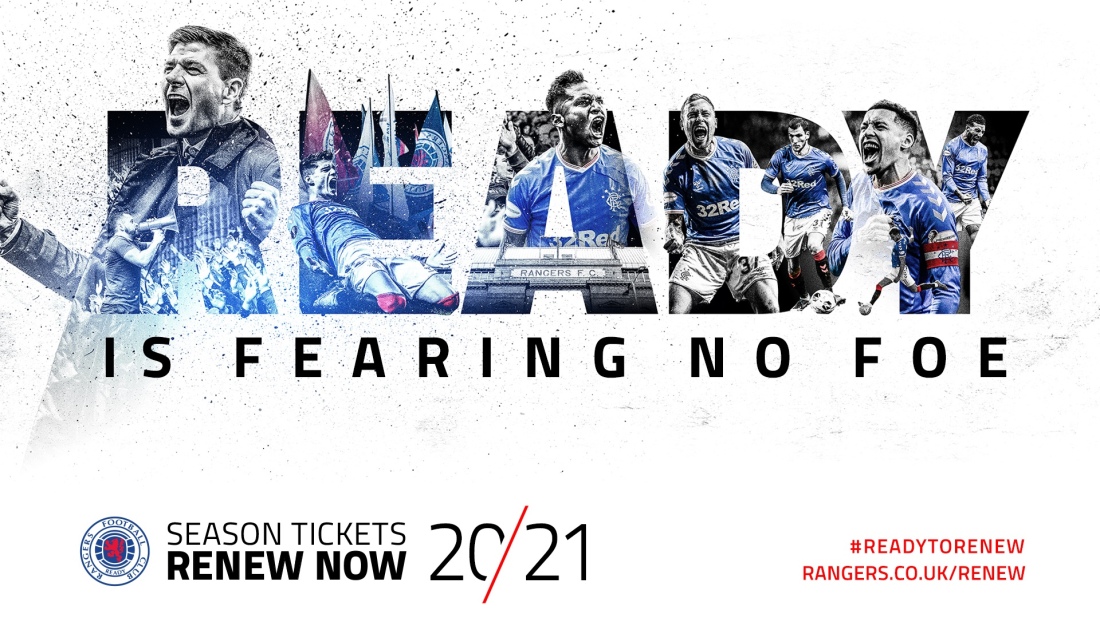 What Rangers have done is follow all SPFL legislation completely to the book in raising our concerns. This is about following due process and doing things properly.

So what exactly are the key points of Rangers dossier?

Rangers highlighted a number of administrative errors which have caused us concern. This included non disclosure of a potential £10m liabilities that could cost clubs half a million pounds each. That to me is a pretty major omission and Rangers have simply highlighted clubs should be allowed to have all the information available to make informed decisions.

Rangers also were concerned that the SPFL failed to disclose substantial problems any chance of restructuring had of being approved. This as we all know was destined to fail and used a pawn from the get go.

Rangers have highlighted several issues of poor governance centrally highlighting issues with Aberdeen and the fact they negotiated a concession that all clubs would be consulted before any call of the premiership. Other issues include issues with the actual vote results being leaked and the way that the whole Dundee vote transpired. There is also issues with teams who were threatened and reported it to Doncaster, the result being that absolutely nothing was done.

Rangers were also hit with four cease and desist notices for raising an issue with the SPFL. The SPFL have claimed Douglas Park threatened Neil Doncaster and now four weeks later have decided to highlight this. Needless to say Rangers and Douglas Park have no idea of what the alleged threat was.

That is just some of the issues highlighted and yes it’s hardly ‘Sexy’ but what it does prove is there are so many questions that require answering.

It is the opinion of an independent legal council that Rangers have enough evidence to obtain a court order for the removal of Neil Doncaster from office.

The magnitude of that can not be understated

As a normal punter I simply wonder why the SPFL don’t take the opportunity to have an independent investigation and clear themselves of all questions Rangers have asked. I mean they are happy to throw money at investigations from 2012 and pay PR companies to spin the headlines but they can’t facilitate this?

It all goes back to the question I asked when I first blogged about this and that hasn’t changed?

Why the rush to call this league?

Why write to Uefa to try and force that through without anyone noticing?

There will be more to come from this whole shambles and Rangers don’t expect to win any vote at the EGM, they are simply following procedure. Don’t think for one second that will be the end of it.

Rangers are making a stand for what we believe is right, stand with them and follow the process.

Rangers are aiming to change the governance of Scottish football, that won’t be done overnight especially when those in position are hugely paid. They won’t roll over

But neither will Rangers, our message is clear

‘We won’t be bullied into silence’

Ignore the nonsense, the irrelevant and the noise