Rangers today announced season ticket sales of 40,000 and rising. When you think of the current global situation and the fact we don’t know for definite when we are likely to watch the team live again, it is simply staggering. The Rangers support has time and time again followed the club but this truly is exceptional.

MyGers numbers now 20,000 and it is not unreasonable to think season ticket numbers will get close to ‘sell out’ levels. MyGers is ‘new’ revenue and when you look at it in a simplistic form, the money it has generated has covered the signing of Ianis Hagi, in payment form, for this year. Our support is directly providing a first team signing with new revenue.

The Rangers support should be rightly proud of the support they have given our club. 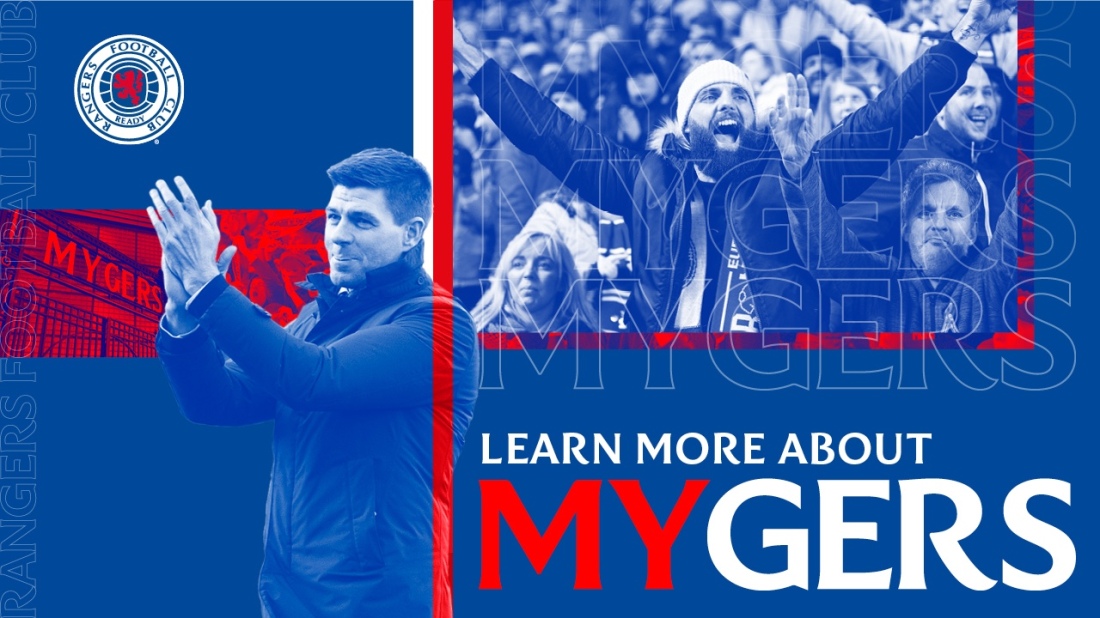 Whilst every club in Scotland, and the world, will feel the effects of the global pandemic our club are no different. But what these numbers are doing is ensuring that any effect on us is as minimal as can be in the circumstances.

The excellent work off the field commercially means we are moving into a new Era with Castore and the new strip release imminent. That’s all new revenue with a payment already received by the football club. New additional shirt sponsorship has been announced and there are more commercial deals to come also. This is all positive news and highlights the progress made in a short space of time under James Bisgrove.

Many laughed when I claimed our football club was in good health with a strong executive board. But the truth is now beginning to shine through and of course we know that the club are set for new investment as our club has previously confirmed this in the form of plans for a new share issue. Our directors and investors have provided that stability, they have covered our losses by investing in our future. Whilst there will always be challenges and we should never stop asking questions, I am comfortable with our club and the direction we travel.

Our fans have now matched that commitment as only we know how.

The squad has had additions and Steven Gerrard confirmed in his press conference that his focus now is on improving his starting eleven and first team, guaranteeing that the club remain focussed on bringing in further signings.

Steven Gerrard stated he was happy with the assurances he has been given and the club are ready ‘to strike’ when the opportunity arrises for new signings.

The reality is the club will have been affected by COVID-19, this isn’t a suggestion that everything is rosey and we can blindly carry on with no effects. It’s simply pointing out that these numbers, the improvements off the field and ongoing commercial plans mean we can be confident going forward.

The support our fanbase has given the club and will continue to give the club means we have the very best chance of coming through the situation in the best shape possible.

Each and every supporter should be proud of their involvement and there is plenty to look forward to. The prospect of a new club shop, stadium redevelopment with the new museum etc is all small positives steps to give the club the platform it deserves.

Of course that is all positive and good for the club but the most important thing is we start doing it on the pitch and we haven’t managed that consistently yet. The manager and team will be well aware of that, the above can be nice and reassuring but until that happens we will always be a team that hasn’t produced properly yet. You can make all the improvements in the world but ultimately we have to deliver a winning side.

That’s the challenge, that’s the necessity of our football club. We have to win things, we have to reclaim the title and we have to do it on the pitch. There is no time for excuses, the support have played their part, time for the team to do the necessary but we will be with them every step of the way, even if it isn’t in person.

After all this is Rangers and this is our club

Ignore the nonsense, the irrelevant and the noise 🔴⚪️🔵