With the exception of those few years post 2012, Rangers have been blessed with world class goalkeeping for at least 35 years.

A strong argument could be made for any of them, but in many cases it becomes a debate that is largely generational.

What is a valid discussion, however, is which Allan McGregor was the best Rangers keeper.

The 24-30 year old McGregor during his first spell was a special, special keeper.

From the miracle save in Bremen, to the penalty save to deny Samaras which sent us on our way to winning the league, to the cup winning penalty saves in the final against Dundee Utd… McGregor was a giant for the club.

During that first spell he was instrumental in winning 3 straight league titles and 7 trophies overall, plus a run to a European final.

He returned however, to a very different situation. Steven Gerrard was trying to fully rebuild a team into real contenders and McGregor was one of the key additions to help achieve that goal. His leadership and winning mentality being just as important as his goalkeeping ability.

That rebuild is now complete as Rangers stand once again as champions, with SPFL Player Of The Year winner McGregor playing a massive part in that.

This season produced just as many memorable moments from a truly top keeper, who ended things with an almost outrageous save percentage of 85.

The save in Prague that defied logic, his usual Old Firm heroics, the demands and standards that he would never let drop – perfectly summed up when he decided to go on a tirade at a bit of slack defending while 3-0 up and the league title already secured. 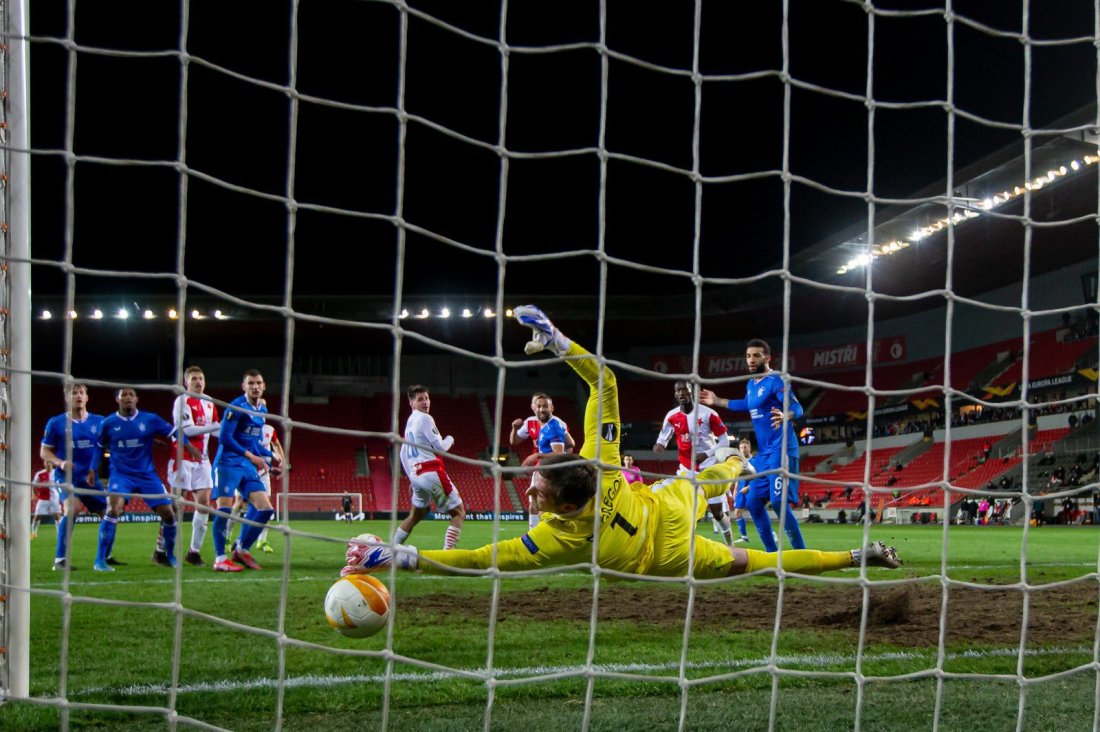 I don’t believe there has been too much change in his goalkeeping: the shot stopping and the ability to constantly shine in the biggest moments were his standout attributes back then and they are still every bit as good 15 years later.

What makes his second spell more impressive, in my view, is the leadership and mentality he has brought to a squad that badly needed it.

Being a winner in a teams with Barry Ferguson, Jelavic, Cuellar, Weir, Thomson, Bougherra, Hutton, etc… Was a much simpler task.

The Rangers team he returned to had none of that. A group of players who hadn’t experienced winning, with a massive gap to make up.

Well, that gap has been closed over the 3 years and it’s now a 25 point gap the other way.

That group of players who had no winning experience are now champions, bringing the club that historic 55th title and it had Allan McGregor’s fingerprints all over it, figuratively and literally.

A better keeper than he was first time around? Possibly. 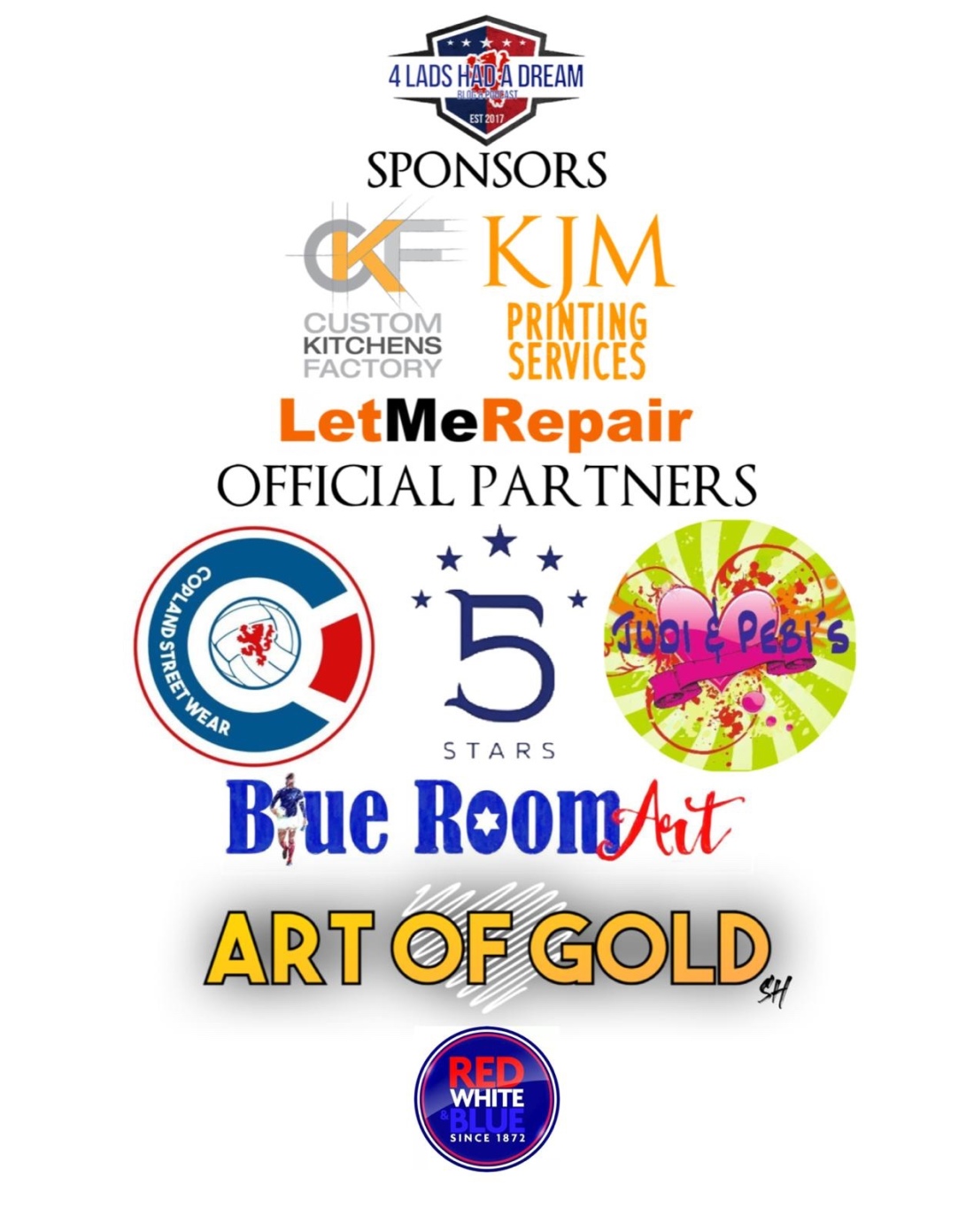 . View all posts by GaryMc