There will be a few fuzzy heads amongst our support as we wake up this morning but one thing we will all share is a quiet contentment about the performance of our team and club at the moment.

Yesterday’s triumph in the Old Firm derby was as enjoyable as any in my life time and as comfortable as any I remember. That level of performance, or gulf in class, has been reserved for our own clubs performance as we have scrambled to get back to where this football club so rightly belongs.

Yes, this encounter had all the trademarks of two teams with a gulf of quality and coaching apparent to all. In recent years we have easily succumbed and surrendered in these types of games whilst enduring some thrashings along the way.

But those times have changed. This isn’t a Rangers team to be bullied, humiliated or taunted like the days we have seen before.

This is Steven Gerrard’s Rangers and we are a different animal to that part of our journey.

Rangers approached the game favourites with the bookies for the first time in over a decade as we headed to our rivals own patch. This Rangers team was still the same eleven that had become unstuck after the turn of this year last season so we could rightly wonder just how they would react to that ‘pressure’.

Any questions we had about their mentality was answered in a controlled and measured performance.

Rangers were methodical and well drilled as they carried out a game plan to absolute perfection, our rivals simply had no answer to how we set up or performed on the day.

We were controlled in our approach and patient with every player knowing their jobs to the absolute letter. Rangers were happy to sit in and be organised whilst the opposition passed the ball amongst their defenders with no pressure offered. When the time was right we pressed as a unit and attacked on point, seizing the opportunities with a ruthless quality we have longed for.

Last season, in the very same fixture, our rivals would fire the ball into our corner and signal an intent to press us right from kick off. Rangers sent the same intent yesterday as we aimed a similar ball down their left flank and it was a sign of what was to come.

Rangers would start well and seize our opportunity through a lovely Connor Goldson header. An expert cross from the skipper James Tavernier was glanced in and we were off and running.

We would be controlled and organised from here on in as Celtic struggled to muster any sustained pressure on our defence. Sure they missed a glaring opportunity to equalise but that, aside of a late chance, was all they done and Rangers were rarely out of second gear all afternoon.

The biggest compliment you can pay our side is how methodically we executed yesterday’s match and left with all three points unscathed and untroubled.

When Connor Goldson popped up again to expertly side foot home our second, the points were only ever coming home. It was a lovely move and excellent football as Kamara, Morelos and Arfield fashioned the chance, once again down our opponents left, and they had no answer to the one touch football.

Rangers then simply became compact and resolute, happy with our lot and happy to defend it without needing to go through any gears.

The narrative and criticism has already started from some quarters but that is laughable to the pain they hide behind. Rangers strolled this in second gear because we were so easily levels ahead of our opponents. Yes Celtic were missing players but it’s not like they weren’t able to call on millions of pounds of talent to replace them, Celtic’s squad yesterday still boasted a huge wage bill and squad value three times what we had.

The difference is we are now well coached and also have that drive and dare I say it, Hatred of everything they stand for on the pitch. Seeing Borna Barisic laugh at them and repeatedly tell their players to ‘fuck off’ on 86mins brought a wry smile to my face. There has been criticism of Alfredo for clipping Brown’s ear but it is that disdain and lack of respect they have shown us for years whilst we meekly hid away taking heavy defeats.

Treat them the way they have treated us, it really was beautiful to see and it also sends a subtle message, we are here and we won’t surrender. 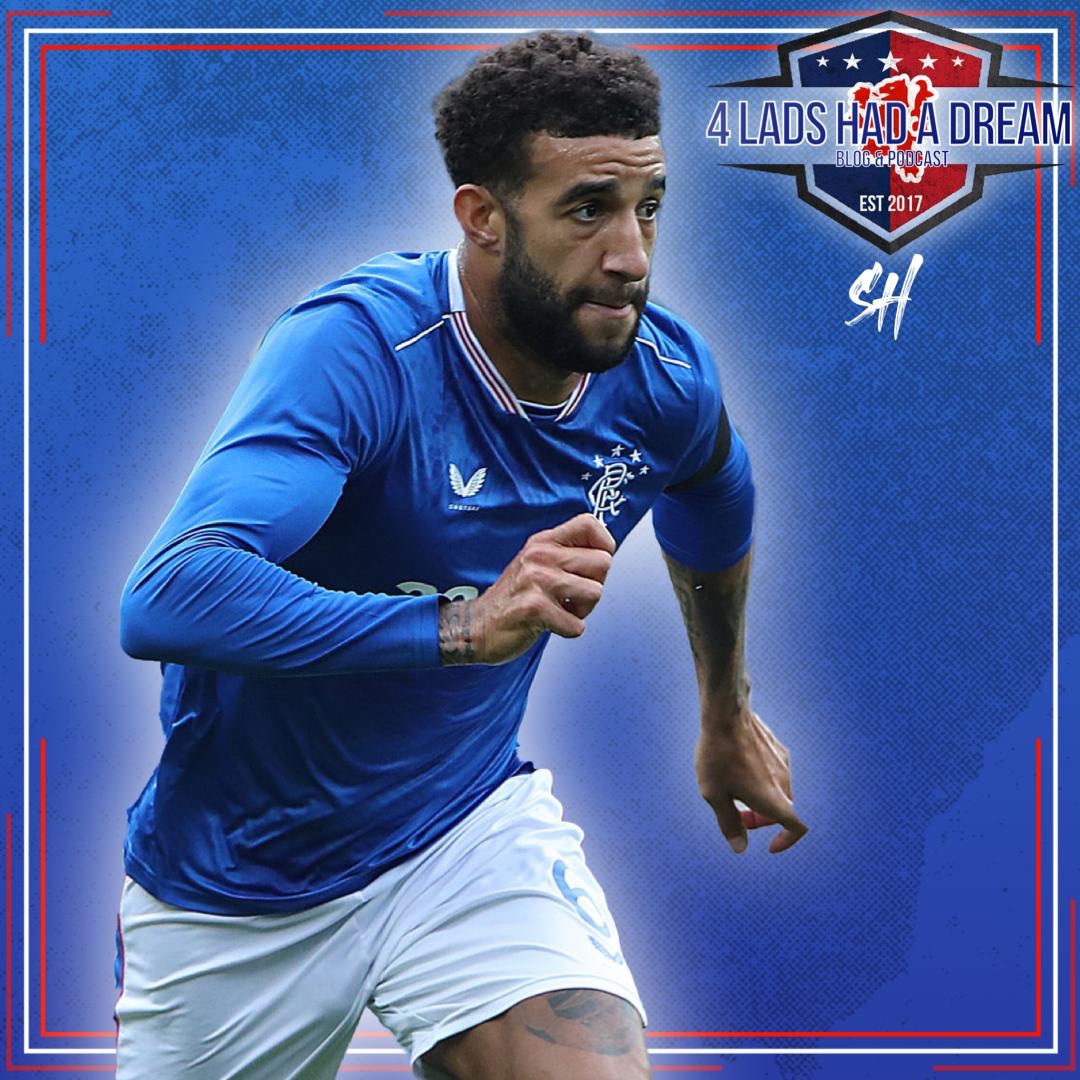 In the midst of such a performance there was some excellent ‘understated’ individual performances from the likes of Filip Helander and Glen Kamara. Helander is someone I praised recently for the way he goes about his business, he is very quiet and calming but so controlled in his performance. He set the tone yesterday with a lovely early block and mopped up every cross or attack the hosts managed to create.

His positioning and actual ‘defending’ is absolutely critical to everything we do when we play with such high attacking full backs.

He was excellent and this allowed his centre back partner, Goldson, to attack the long balls knowing full well any lapses would be covered should they be required. It is that steady reassurance that Rangers have gained this season and every great defence has had that type of defender in our history, your John Brown to Richard Gough or your Davie Weir to Madjid Bougherra.

In midfield the power and running of Scott Arfield and Glen Kamara bring an energy to our pressing but the controlled way Kamara executes this is perfect to our play. He knows when to press, when to carry the ball and when to cover for his teammates. This allows Steven Davis to orchestrate play and move the ball whilst the others do the running, marking and somewhat ‘dirty’ side of the midfield.

That was absolutely vital yesterday and his performance deserves the highest of praise. Whilst I have singled out those two players every player deserves credit and is a vital cog in our set up. Even if some weren’t as creative they were willing to sacrifice themselves for the team and the cause, it is that spirit we should welcome in abundance.

Rangers will be more fluent, more attacking and more exciting in performances this season. We will have more flashy and outstanding individual performances during that also.

But in many ways this was a much more impressive victory because we executed our game plan expertly and so resolutely that we failed to allow our opponents a shot on target. We can now be trusted to do that and this squad have grown that we now expect victories against Willem, Galatasaray or yesterday.

On reflection this was as easy an old firm victory as we have ever enjoyed, certainly at their own place.

Graeme Souness once said that this game was only ‘Two’ points (as it was then) and of course he was absolutely right in that. Obviously it means more than that to everyone and every Rangers fan will feel top of the world this morning.

But the game is gone and we have clearly learned from our victory there in December. It was a quiet understated reaction to the victory at full time with the manager quick to remind everyone that we must be humble and focus on the next task in hand.

We have won nothing and still have everything to prove this season.

However, as Heart and Hand twitter expertly pointed out last night, this side have given us nine wins from eleven games with only two draws. During which we have amassed nine clean sheets whilst visiting Livingston, Hibernian, Aberdeen and Celtic.

Rangers have given ourselves a platform to kick on and really have an opportunity now to press on with our season. But that’s all it is. We still have to go and do it which refers back to what Souness said all those years ago, it still is only one victory.

The club deserve every bit of praise from the players, the management, the boardroom for the faith and backing they have shown.

Even the Coms team who along with the management team have the club operating a zero policy in terms of leaks and even small things like dressing room whispers seem a thing of the past. Yesterday the whole Celtic team and formation was known hours in advance, that causes discontent that took their manager to comment on after the game and that is only good news for us.

But the key word yesterday was used by the manager, we must remain humble and more importantly we must remain absolutely focussed on the job in hand. We have drawn first blood but they have shown they will recover and come again, it’s our responsibility to show we can handle that challenge. 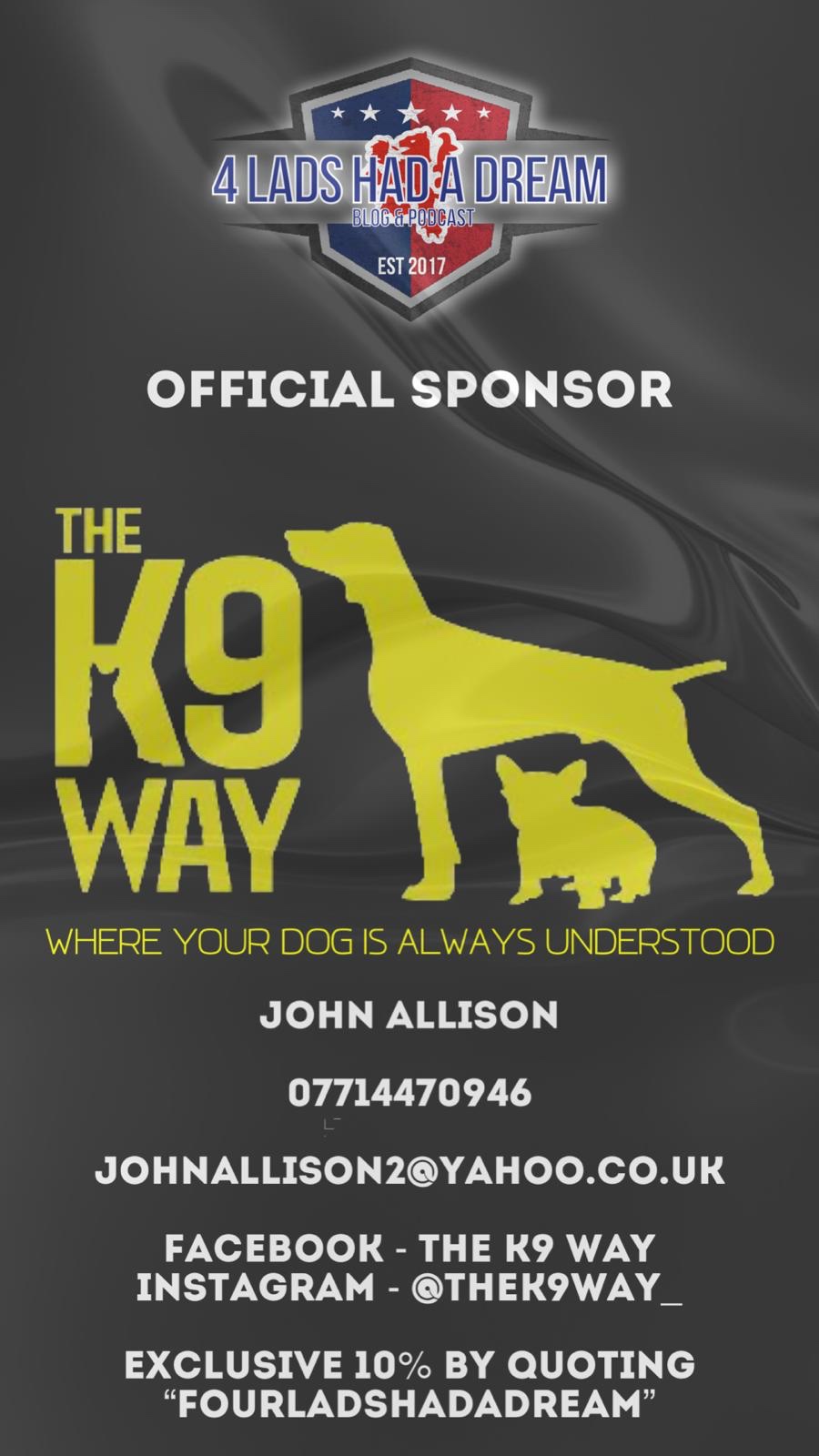 Before I finish a small plug for our monthly podcast which is now in episode number 26. Pieter Huistra was this months guest as we interview ex Rangers stars of the past on their time at the club. We discuss his career and Rangers including Europe, Souness and Walter Smith with Pieter as we delve into Rangers nostalgia. Some Rangers legends in the form of Derek Johnstone, Alex McLeish, Ian Ferguson and Arthur Numan (to name but a few) have all joined us and shared their unique stories.

You can find all the information here https://www.gersnet.co.uk/index.php/news-category/current-affairs/1236-4ladshadadream-the-podcast-with-pieter-huistra-e26. It is available on all media platforms such as Apple, Spotify and even youtube. Please check it out!

For now though we can most certainly enjoy the moment and victory from yesterday. Rangers have players to return and add to this squad, remember we had four first team players missing yesterday and have done for several weeks. We are in a good place, things are going well and we are starting to once again trust this team.

I was hard on this team after Livingston and maybe even Hibs, but they have responded magnificently and I have nothing but praise for how they have performed so far.

The players, management and everyone at the club deserve that credit but it’s time to focus and really kick on. We have to go on a run and really put down a marker in this challenge, it is not yesterday that will win leagues, it is the next ten games for example. Put your foot down and don’t let up.

I have said it before here and I’ll repeat that message again, it is time for this club and the time is now.

On to Thursday, well done the famous Glasgow Rangers

Ignore the nonsense, the irrelevant and the noise 🔴⚪️🔵